See here to read the 2011 Preliminary Report on the Excavations. 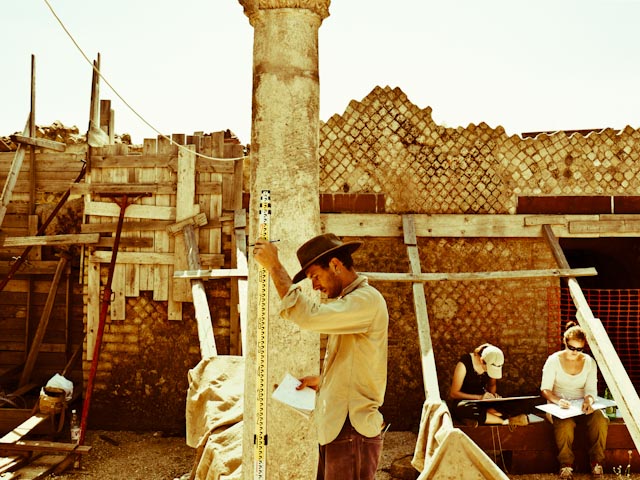 The four weeks between June 18 and July 14, 2012 witnessed the second fieldwork season of the Advanced Program of Ancient History and Art (APAHA).

After the 2011 pilot season, APAHA expanded its scope by involving international students. This year, in addition to Columbia’s own graduates and advanced undergraduates, the group of participants also included students from the Freie Universität of Berlin as well as from the Università del Molise. Led by field director Taco Terpstra, excavators investigated new aspects of Villa San Marco in Stabiae, i.e., the Roman imperial villa in the Vesuvian area where APAHA had started to operate in 2011. Given the size of this year’s group, it was possible to organize three different teams, each of which was responsible for a separate area.

The first of them continued to explore the water management system in the service courtyard that had already been subject to investigation in 2011: in particular it uncovered a further, substantial tract of the water channels and drains coming from different sectors of the villa, among which the atrium, the baths, and the latrines. The second team worked in the street adjacent to the villa in order to contextualize the architectural history of the building within the broader topography of the settlement of Stabiae: the most exciting finds were tiles datable to the 6th c. BCE that confirm the relevance of the Archaic phase of the site and are the first positive clue of the early presence of monumental buildings there. The third team excavated a perimeter wall that had been obliterated when the villa was enlarged around the mid-1st century CE: time did not suffice to complete the investigation of this structure, which will likely prove to be crucial for the understanding of how the villa developed over time. 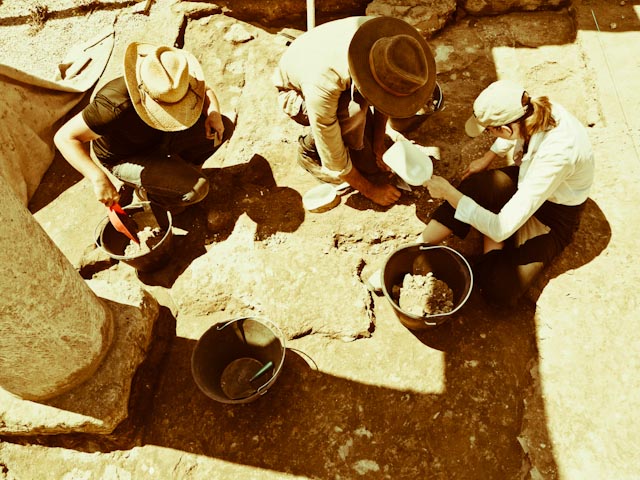 APAHA is an international short-term program of advanced education created under the joint aegis of Columbia’s Italian Academy for Advanced Studies in America and H2CU, the Honors Center for Italian Universities of the Sapienza University of Rome. Francesco de Angelis (Art History and Archaeology) and Marco Maiuro (History) are the Directors of the program.

The global class at Hadrian’s Villa is an expansion of APAHA’s earlier initiatives. Since 2011 APAHA has been conducting fieldwork at Villa San Marco at Stabiae, near Pompeii, where it has performed the first stratigraphic investigation of the pre-Imperial phases of the site, uncovering layers and materials that date back to the 6th century BCE. In the summer of 2013 Professors de Angelis and Maiuro led a research tour of imperially owned villas in Latium. The inclusion of the project at Hadrian’s villa will allow APAHA to significantly enhance the educational scope of the program and contribute to making Columbia one of the main centers for the study of ancient history and classical art and architecture in the United States. 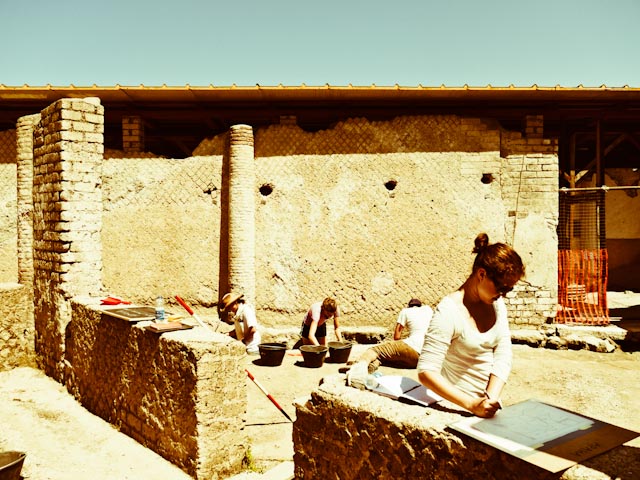 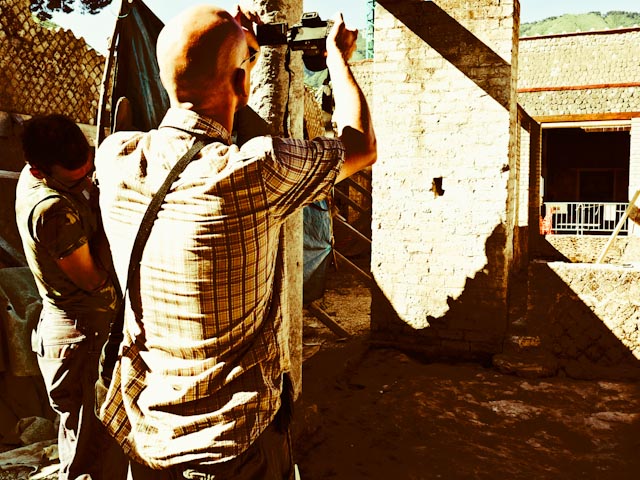 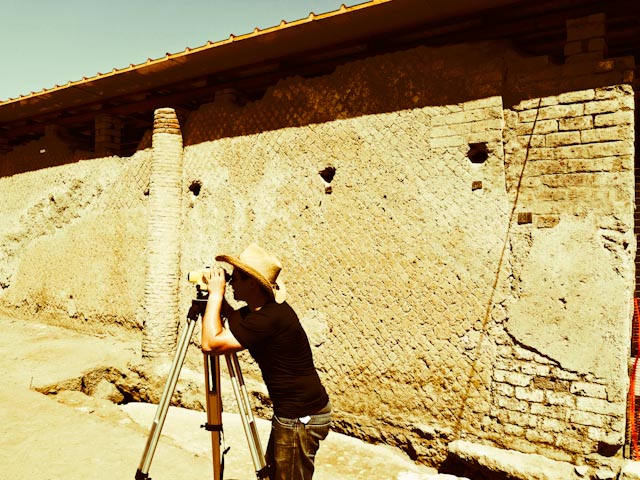 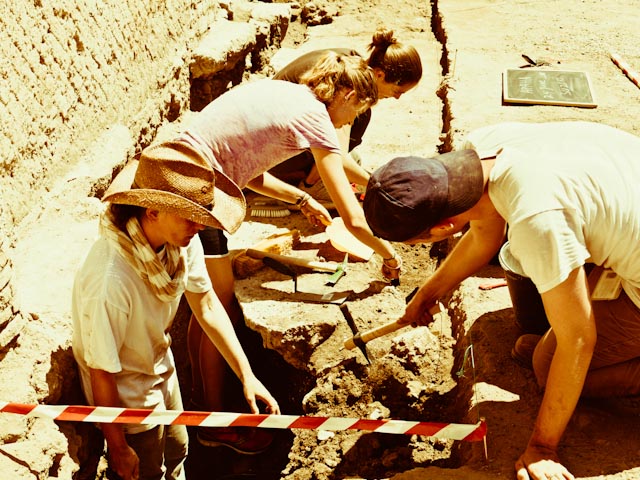 The Classical Studies Program recognizes that a multi-disciplinary field places high demands on the students, who need to study a number of languages and learn several methodologies in addition to their coursework and research specialization. To this end, it is important that students make good use of the summers, devoting this time to intensive reading projects, excavation work, language classes, research-related travel, etc. As part of their GSAS funding packages, Ph.D. students receive five summers of guaranteed research support.